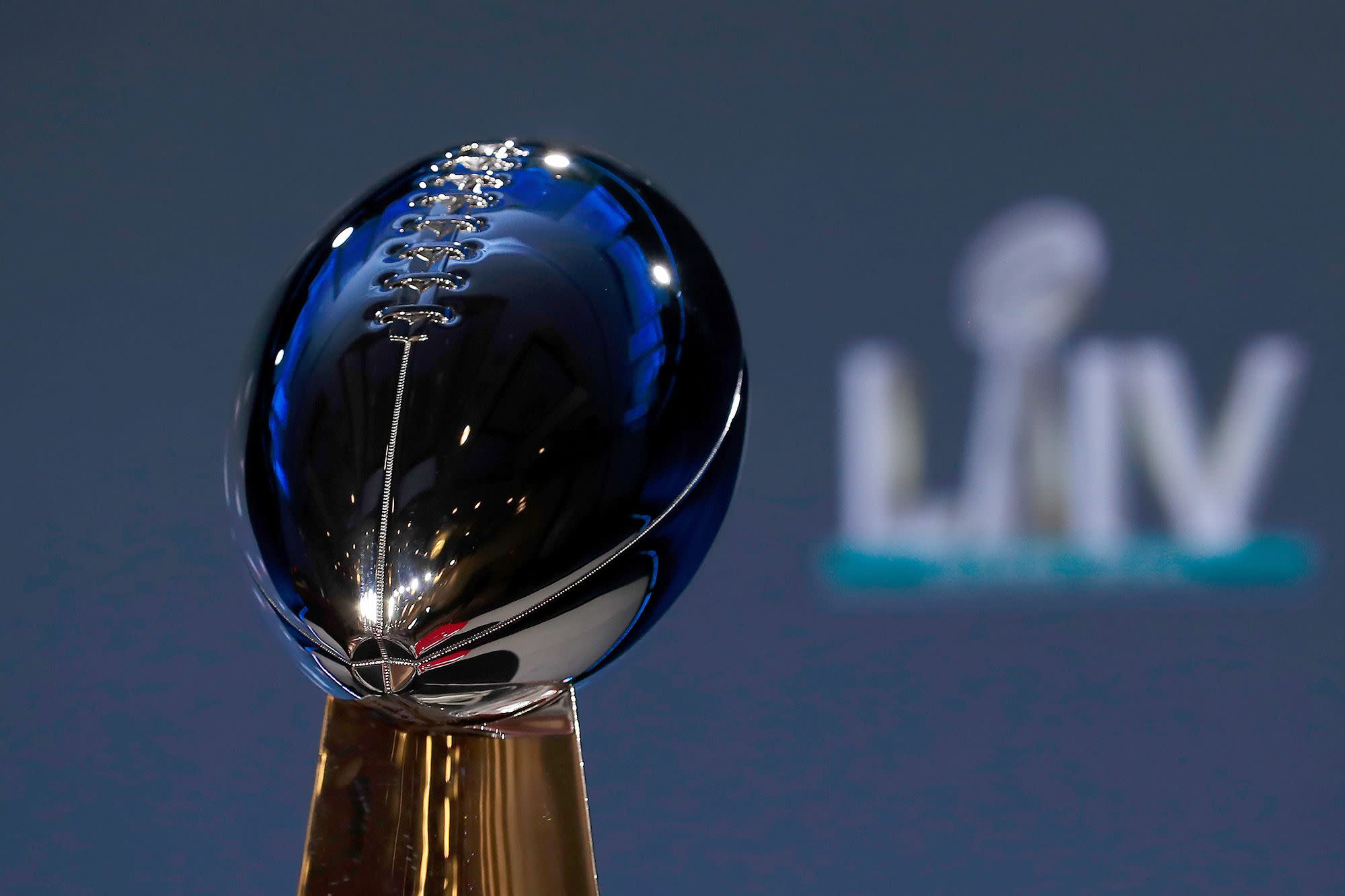 (Bloomberg) — Roku Inc. fell to its lowest in more than two months on Friday as the company began notifying customers that FOX channels will not be accessible on its platform ahead of the network’s Super Bowl broadcast this weekend.

Beginning Jan. 31 “all standalone FOX channels will no longer be available on Roku streaming devices,” the company said in an e-mail. Roku encouraged customers to continue using its system to access FOX channels through other streaming apps, including: FuboTV, SlingTV, YouTube TV and Hulu’s live television option.

Roku’s notice to customers comes as a distribution agreement with Fox is scheduled to expire, after hosting the network’s channels for years. The dispute could be a big blow to Fox prior to Sunday’s match-up between the San Francisco 49ers and Kansas City Chiefs.

Rosenblatt Securities views the weakness in Roku as an opportunity for investors to increase their holdings. Mark Zgutowicz, a media analyst at the firm, commended the company for “acting from a position of strength” and leveraging its leadership among over-the-top streaming providers.

In a blog post, Roku asserted that it “tried for months” to reach a deal and even offered Fox an extension although the network operator declined.

“If an agreement is not reached, we will be forced to remove FOX channels from the Roku platform because we can’t distribute content without an agreement,” Roku said. “Our discussions with FOX continue and we hope that FOX will agree to an agreement soon.”

–With assistance from Gerry Smith.

To contact the reporter on this story: Kamaron Leach in New York at kleach6@bloomberg.net

To contact the editors responsible for this story: Catherine Larkin at clarkin4@bloomberg.net, Jennifer Bissell-Linsk