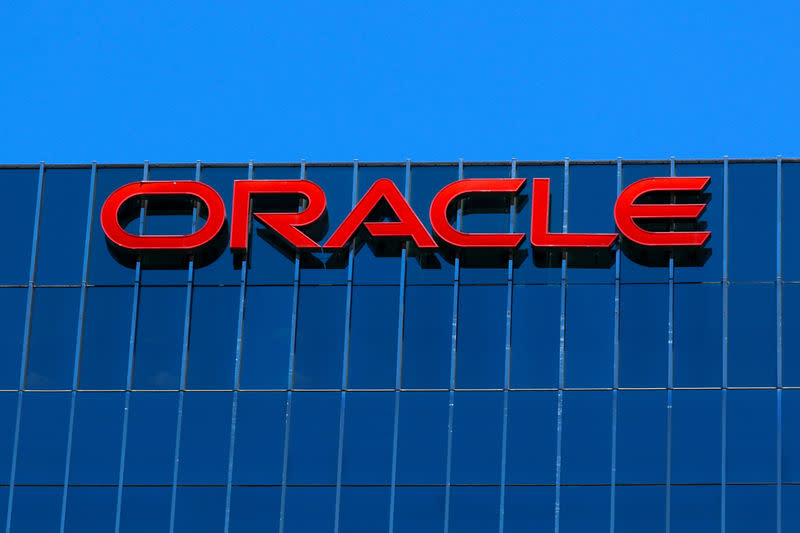 Revenue in its cloud services and license support business rose 3.2 percent to $6.61 billion, falling short of the average analyst estimate of $6.71 billion, with the co-Chief Executive Officer Safra Katz attributing the miss to a strong dollar.

Oracle is a late entrant to the cloud business and has been playing catch up with rivals, including Amazon.com Inc (AMZN.O), Microsoft Corp (MSFT.O) and Salesforce.com Inc (CRM.N).

In its efforts to take a bigger share of the cloud computing market, the company said earlier this year that it would quadruple the number of its largest data centres.

However, the company is yet to present a credible challenge to the dominant players in the industry.

Oracle stopped breaking out its cloud computing numbers in the fourth quarter, a move that drew criticism from analysts and investors, who said it gave little insight into the performance of its key business.

“We want to compare Oracle’s cloud business to other cloud leaders that recently reported strong cloud growth … but we cannot due to the lack of specific details,” said Daniel Morgan, senior portfolio manager of Synovus Trust Co, which holds Oracle shares.

“That’s actually the nitty gritty why everyone is frustrated and the stock is down.”

For the second quarter, the company said it expected revenue to be flat to up 2 percent and earnings of 78 to 80 cents per share, the mid-point of which was in line with analysts’ estimates.

Analysts on average were expecting an adjusted profit of 69 cents per share on revenue of $9.28 billion, according to Thomson Reuters I/B/E/S.

(Reporting by Vibhuti Sharma in Bengaluru; Editing by Anil D’Silva)