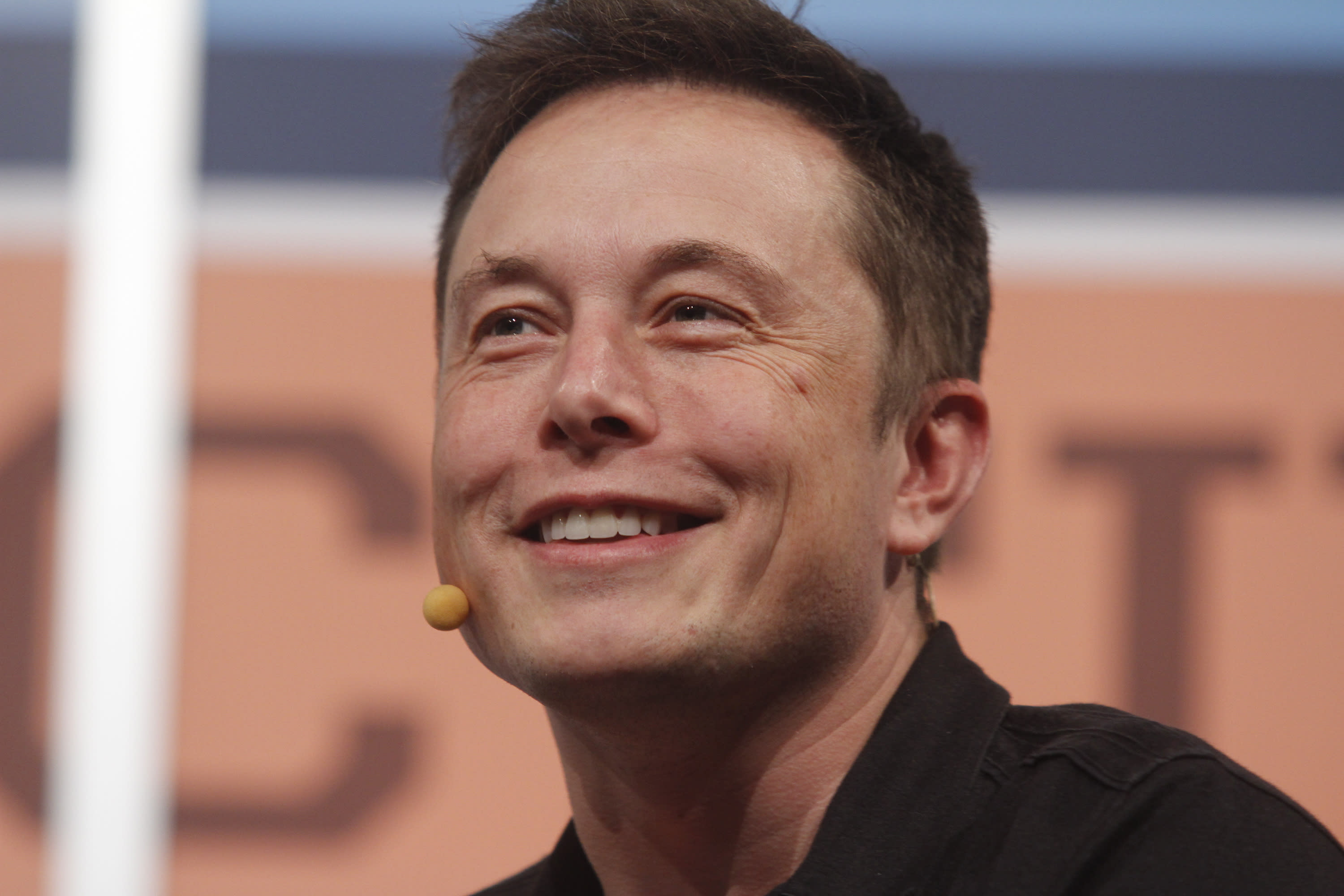 What do you do when your CEO confesses that he’s cracking under the stress of his job?

That’s the question that the nine board members of electric car and solar panel maker Tesla Inc. must answer after Elon Musk, the company’s impulsive leader, admitted to The New York Times that work is rattling his nerves in what he described as the most “difficult and painful year of my career.”

The newspaper reported that during an hour-long telephone interview on Thursday, Musk alternated between laughter and tears, acknowledging that he was working up to 120 hours a week and sometimes takes Ambien to get to sleep.

His comments confirmed what many in and out of the company had suspected as Musk conceded that exhaustion was affecting his personal health and that friends have come by “who are really concerned.”

Yet he told the newspaper that he has no plans to give up his dual role as Tesla’s chairman and CEO, but added what appeared to be a plea for help.

The interview puts board members in a difficult position because Musk, who entered Tesla as a major investor and built the company into a force that has changed the perception of electric cars, is the company’s public identity.

But Erik Gordon, a University of Michigan business and law professor, said Tesla’s board has a fiduciary duty to shareholders to take action.

“If the board does not get him out of this slot at a minimum on a leave of absence basis, I think the board is going to be seen by a lot of people who love the company as being derelict in their duties,” Gordon said Friday. “You can love the company, you can love Musk and hate having him be the CEO at this point.”

Shares of Tesla slumped more than 6 percent after the opening bell Friday.

The board has stood behind Musk despite some bizarre behavior including a tweet labeling a diver who aided in the cave rescue of Thai soccer players as a pedophile. But Gordon said it has to act now or be open to shareholder lawsuits. He suggested replacing Musk as CEO and keeping him on as a visionary chief technical officer.

The interview and other actions, Gordon said, are signs that Musk no longer can handle the CEO job. Musk spent nights at Tesla’s Fremont, California, factory working out production problems on its new Model 3 car that is supposed to take Tesla from niche luxury carmaker to a mass producer that competes with Detroit.

But Gordon said a CEO wouldn’t live at the factory. Instead, he or she would form a team to work overnight and solve problems.

In the interview, Musk stood by his Aug. 7 tweet saying he had secured funding to take Tesla private in a deal that could be worth more than $20 billion. But he told the newspaper that he wrote the tweet inside a Tesla Model S while it he was driving to the airport, and that no one else reviewed it.

Asked if he regretted it, he said, “Why would I?”

Musk, 47, has a reputation for being an eccentric visionary. But his out-of-the-blue go-private announcement raised a huge ruckus and pushed Tesla’s shares up 11 percent in a day, raising the company’s value by $6 billion. They’ve fallen back, including a 4 percent decline in premarket trading Friday to $323.50.

There are multiple reports that the U.S. Securities and Exchange Commission is investigating the disclosure.

Experts say regulators likely are investigating if Musk was truthful in the tweet about having the financing set for the deal.

The company said the board formed a special committee to evaluate proposals to take the company private. It later disclosed that Musk had talked with the Saudi Arabia government investment fund about the deal.

Tesla didn’t respond to requests for comment from The Associated Press early Friday.

The New York Times said that in response to questions for its article on the interview, Tesla issued a statement from its board, excluding Musk, that stated: “We would like to make it clear that Elon’s commitment and dedication to Tesla is obvious.”

Some of Musk’s stress comes from critical stock short-sellers who are betting against the company’s success. But much of it comes from Musk’s own statements issuing lofty goals for production of cars or turning a sustained profit starting this quarter. Tesla has never made money for a full year and has had only two profitable quarters since it went public in 2010.

Musk told the newspaper that sometimes he did not leave the Tesla factory for three or four days straight, and that he had not taken off more than a week at a time since he was sick with malaria in 2001.

The Times cited people familiar with the situation as saying Tesla has been trying to find another top level executive to help relieve some of the pressure on Musk.

In a separate report, The Wall Street Journal said securities regulators have been investigating if Tesla misled investors about Model 3 production problems.

The company could face sanctions if regulators find it did not accurately portray production delays to investors.