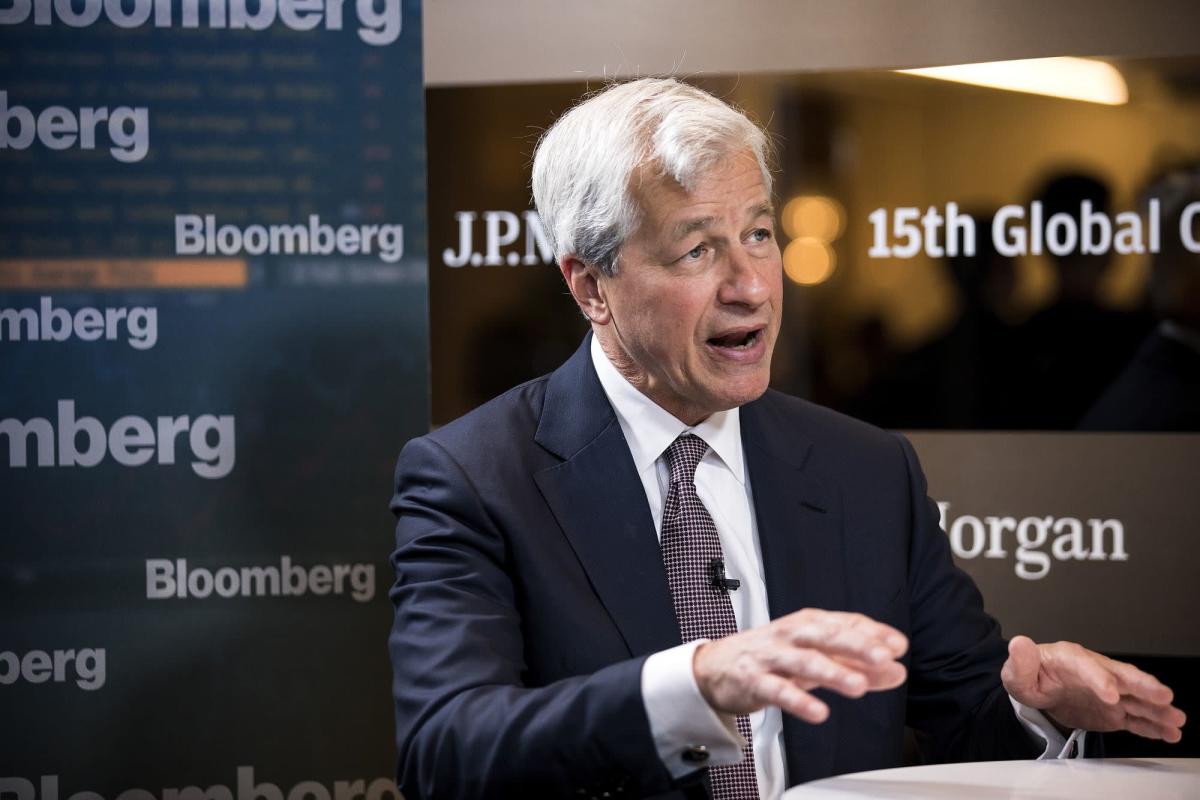 Most Read from Bloomberg

Jamie Dimon said that, for the first time in his life, there’s “huge pressure” on the U.S. labor market.

“The price of labor’s going up, we’re going to have to deal with it,” the JPMorgan Chase & Co. chief executive officer said in an interview on Fox Business that aired Tuesday.

Still, Dimon said the situation isn’t as bad as other potential economic scenarios. “It’s much worse to complain about 15% unemployment and a recession than it is to complain about wages going up too fast,” he said.

Wall Street has been grappling with a surge in turnover in recent months, resulting in firms including JPMorgan paying more for talent from junior bankers to the C-suite. JPMorgan warned in October that compensation costs may rise in 2022.

In the wide-ranging interview, Dimon also said he expects banks will report loan growth numbers that are better now than they were a quarter ago, ahead of the firm’s fourth-quarter earnings report on Friday. Loan growth has been elusive all year as consumers and companies, flush with stimulus cash, held off on borrowing more.

Most Read from Bloomberg Businessweek