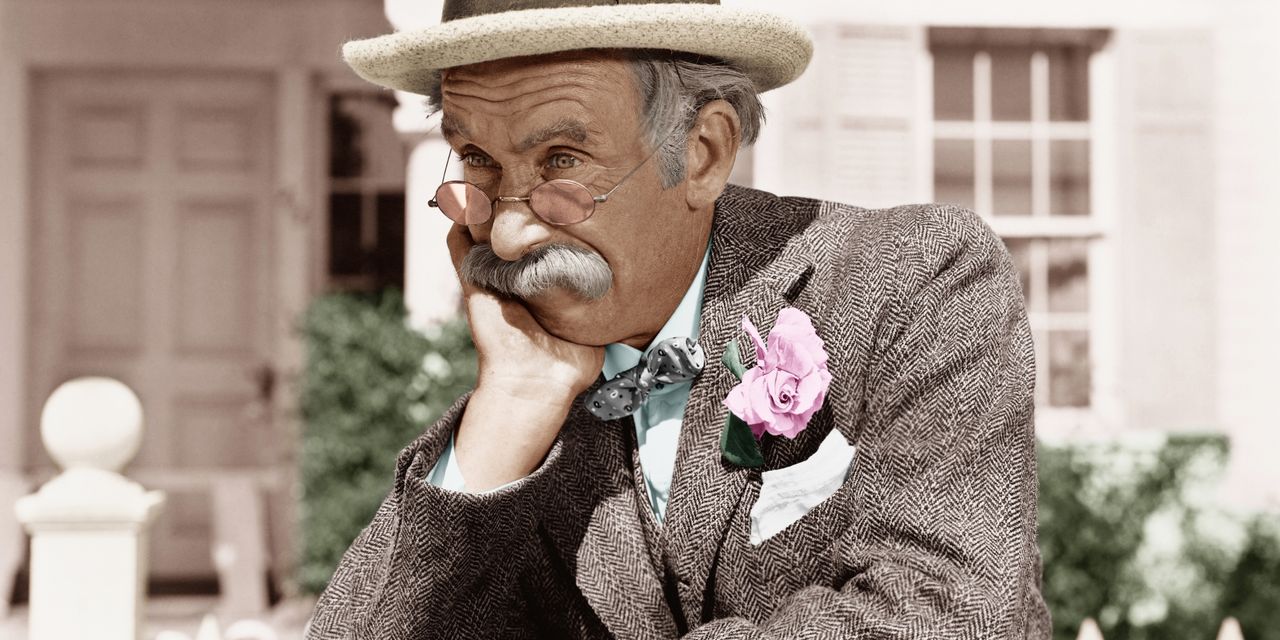 If you were planning to do a “Roth IRA” conversion to keep your retirement savings permanently out of the hands of the IRS, you might want to get on it.

The new tax bill on Capitol Hill is going to scrap these conversions for everybody after the end of the year — and, no, not just for those earning more than $400,000 a year.

The bill “prohibits all employee after-tax contributions in qualified plans and prohibits after-tax IRA contributions from being converted to Roth regardless of income level, effective for distributions, transfers, and contributions made after Dec. 31, 2021,” reports the House Ways & Means Committee.

This clause is in addition to the separate steps being taken to crack down on IRAs and Roth IRAs for millionaires, billionaires and those making more than $400,000 a year.

Don’t miss: About 156 people have at least $25 million in their Roth IRAs — each

President Joe Biden promised in his successful election campaign not to raise taxes on those making less than $400,000 a year (or $450,000 a year if married and filing a joint return). Technically you could argue this change still meets the promise, because it’s not the imposition of a tax; it’s … er … the ending of a tax break.

Incidentally, the bill also, separately, ends a practice known as a “backdoor Roth” that was allowing high earners to get around income limits for IRA contributions.

David Bussolotta, a trusts and estates partner at the Connecticut law firm Pullman & Comley, says the general theme of the bill when it comes to retirement planning is to try to close loopholes used by high earners. However, he adds, it looks like the law may also close some loopholes — inadvertently or not — for those who are on more middle-class incomes. The ending of Roth conversions is one example, he says.

There are two kinds of IRAs: traditional and Roth. In a traditional IRA, you get to contribute with untaxed dollars — you can deduct the contribution from your taxable income for the year — but you have to pay tax when the money comes out. In a Roth, it’s the other way round: You contribute using taxed dollars, but the money coming out is completely untaxed. Maximum IRA contributions are $6,000 per person per year, plus another $1,000 a year if you’re 50 or older.

Until now, those with money in traditional IRAs could convert them to Roths if they paid tax. So if, say, you have accumulated $50,000 in a traditional IRA, you could add that $50,000 to your taxable income for the year, pay income tax on it, and convert it to a Roth. There wouldn’t be any more tax to pay in the future.

This move by Congress, if it stays in the bill, has major implications. It means that they will effectively end IRA tax breaks for most people making more than about $140,000 if single (or $208,000 if married and filing jointly).

In any year you hit those limits, you won’t be able to get any tax break on an IRA at all. You’ll be earning too much to pay into the traditional IRA. You’ll be making too much to pay into a Roth IRA. And you will no longer have the third option, which is paying into a so-called nondeductible traditional IRA, which is an IRA with no tax break going in or coming out, and then immediately doing a Roth conversion — the “backdoor Roth.”

Retirement Hacks: How to invest in a Roth IRA like — and unlike — PayPal co-founder Peter Thiel

There are wrinkles and caveats, as is always the case with the U.S. tax code. The main one: If you are over these income limits, but neither you nor your spouse is covered by a 401(k) or other retirement plan at work, you will still be eligible for a tax break on your IRA contributions.

So far it doesn’t look is if lawmakers are going after Roth 401(k) plans, where you contribute to your company’s retirement plan using after-tax dollars and avoid future taxes. Stay tuned.

Should you rush and do that conversion while you still can? Maybe. Everyone’s tax situation is different, and many may find it’s worth it.

I’ve never been as big a fan of Roth IRAs and Roth conversions as the conventional wisdom in the financial-planning business. Yes, OK, Roths have a couple of advantages over traditional IRAs. For example, the IRS doesn’t require you to take taxable distributions from a Roth IRA after age 72, which it does with traditional IRAs.

But, overall, I’ve always figured I’m probably going to be paying a much lower income-tax rate in retirement than I am while I’m working. So why would I want to pay a higher tax rate upfront so I can avoid paying a lower rate in a couple of decades’ time?

Furthermore, I always figure that Job 1 of my retirement savings isn’t to make me rich (that’s Job 2) but to make sure I’m not poor. With a traditional IRA, you don’t pay tax on the money going in — and if you’re in dire straits in your golden years you don’t pay much or any tax on the money coming out, either. How dumb am I going to feel if I volunteer to pay more income tax today, and then find myself hard up when I’m 80?

This may sound crazy, but there’s another reason I am wary of Roth IRAs: I don’t trust politicians. Of either stripe. (You could say I don’t trust voters.) I could pay tax on the money upfront expecting to get my money tax-free in 30 years’ time, only to find out I’m getting taxed a second time because, well, the government wants my money.

Naturally it wouldn’t be calling that malevolent double taxation. It would be calling it “cracking down” on a “loophole.”

At least with my 401(k) and any traditional IRA money, I can’t be taxed twice because I haven’t yet been taxed once.

Retirement Hacks: When you should — and shouldn’t — invest in a Roth 401(k)