On Wednesday afternoon, both Facebook and Twitter came forward with announcements of coordinated election interference campaigns on their respective networks.

Facebook’s Head of Cybersecurity Policy Nathaniel Gleicher, wrote in a statement that the company removed a total of 652 Pages, groups, and accounts for such behavior. Their origin: Iran. Their targets: Facebook users in the Middle East, Latin America, UK, and U.S.

But it wasn’t just Facebook. Twitter also announced that it suspended 284 accounts for similar activity — also based in Iran.

Working with our industry peers today, we have suspended 284 accounts from Twitter for engaging in coordinated manipulation. Based on our existing analysis, it appears many of these accounts originated from Iran.

The campaign was discovered thanks in large part to a tip from cybersecurity firm FireEye, which published an analysis of its findings. 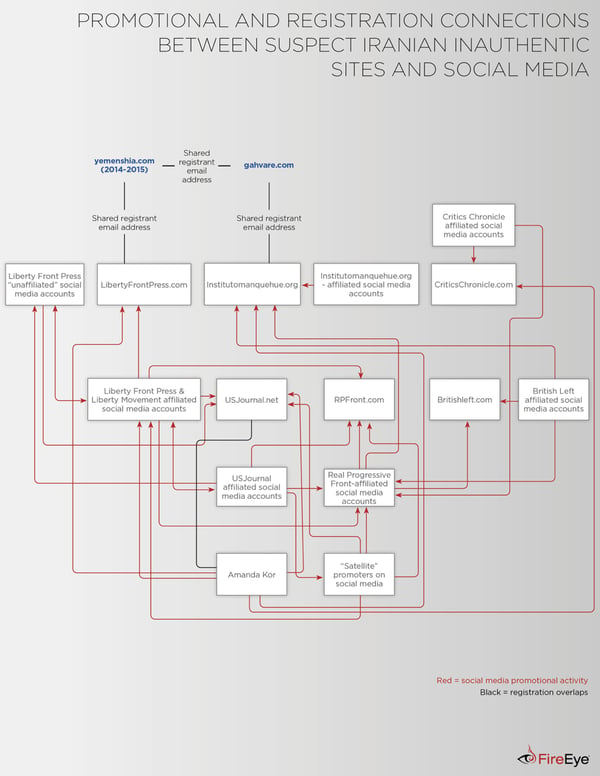 But in that study, the authors note, the intent might not have been specifically to influence the U.S. 2018 midterm elections — “as it extends well beyond U.S. audiences and U.S. politics” — but rather, “to promote Iranian political interests.”

The discovery has raised questions.

It was less than a month ago that Facebook announced the removal of 32 Pages and accounts for similar “inauthentic” activity — a number that somewhat pales in comparison to yesterday’s 652.

But are these multiple, recent stories of social networks stopping coordinated misinformation campaigns in their tracks a sign that their efforts to do so — and to curb election interference on their platforms — are working?

We asked more than 600 people what they thought.

We asked 664 internet users across the U.S. and UK (which were both targets of the latest misinformation campaign discovered by Facebook), as well as Canada: Do you think the actions Facebook is taking to prevent election meddling in the 2018 U.S. midterms will work?

There’s a bit of uncertainty when it comes to those efforts, it seems. Most — about 40% — appear to be undecided. 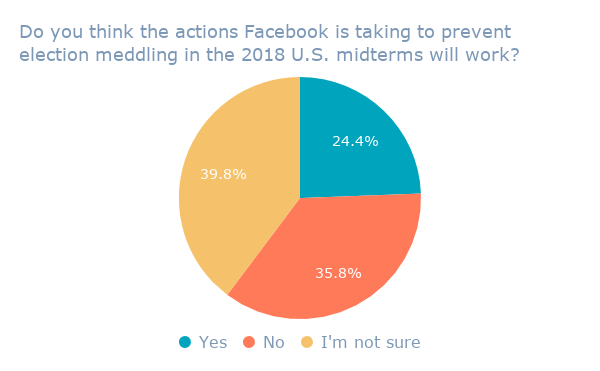 The greatest amount of skepticism is in the U.S., where Facebook was infamously weaponized by Russian actors to influence the 2016 presidential election. 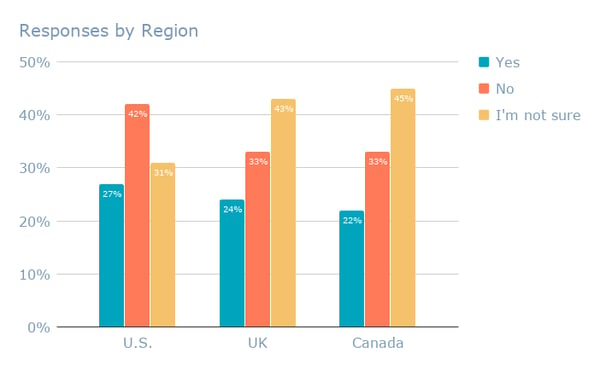 This is not the last we’ll hear of any of this. On September 5, Facebook COO Sheryl Sandberg, Twitter CEO Jack Dorsey, and a representative from Google will testify before the U.S. Senate Select Committee on Intelligence — largely about, it’s predicted, election integrity.

And while the target of this latest misinformation campaign on Facebook may not have been the 2018 U.S. midterm elections — it does show that actors are still looking to weaponize the network.

“This is further evidence that foreign adversaries are actively using social media to divide Americans and undermine our democratic institutions,” said U.S. Sen. Mark R. Warner, Vice Chairman of the Senate Select Committee on Intelligence, in a statement. “I look forward to questioning the leadership of Facebook, Twitter, and Google about this at the Intelligence Committee’s hearing on September 5th.”